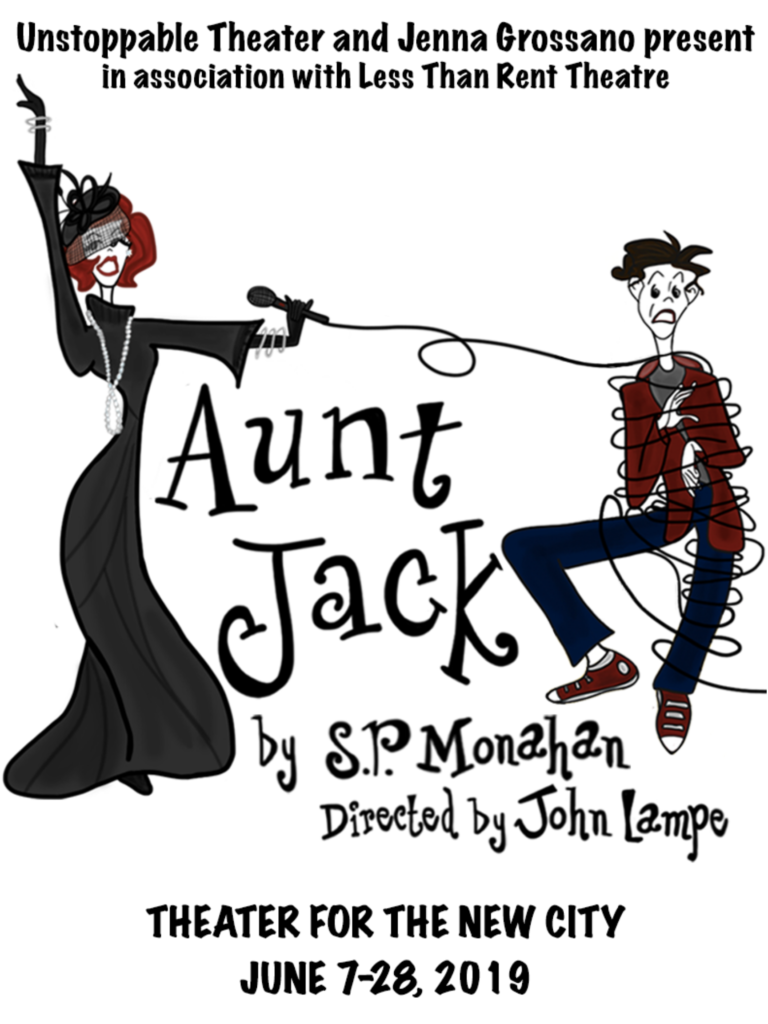 A queer tragicomedy about sex, love, death, and drag. 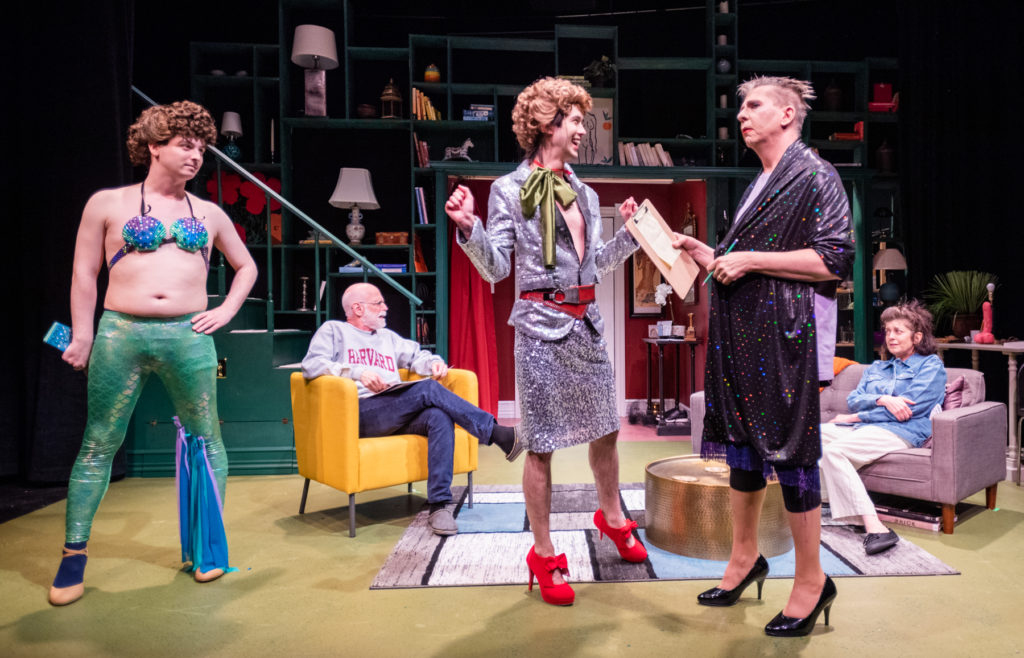 Norman’s been a little distant lately. After breaking up with his boyfriend-since-college, Ian, Norman moves clear across the country, leaving his fathers, George and Jack, in a tizzy. Months later, with George, a prominent gay activist, and historian, in failing health, Norman returns home to make things right and to introduce them to Andy, his new partner. Although happy for Norman at first, his parents are dismayed when they finally meet Andy, who is a far cry from what they wanted for their gay son. Tension breaks into an intergenerational confrontation about sexuality, identity, and monogamy. 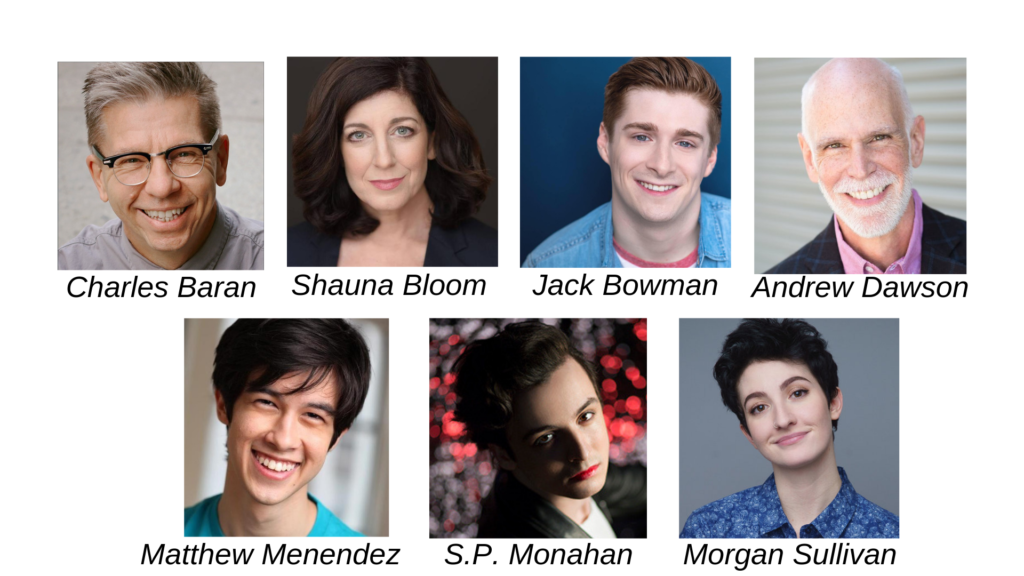 CAST: (in order of appearance)