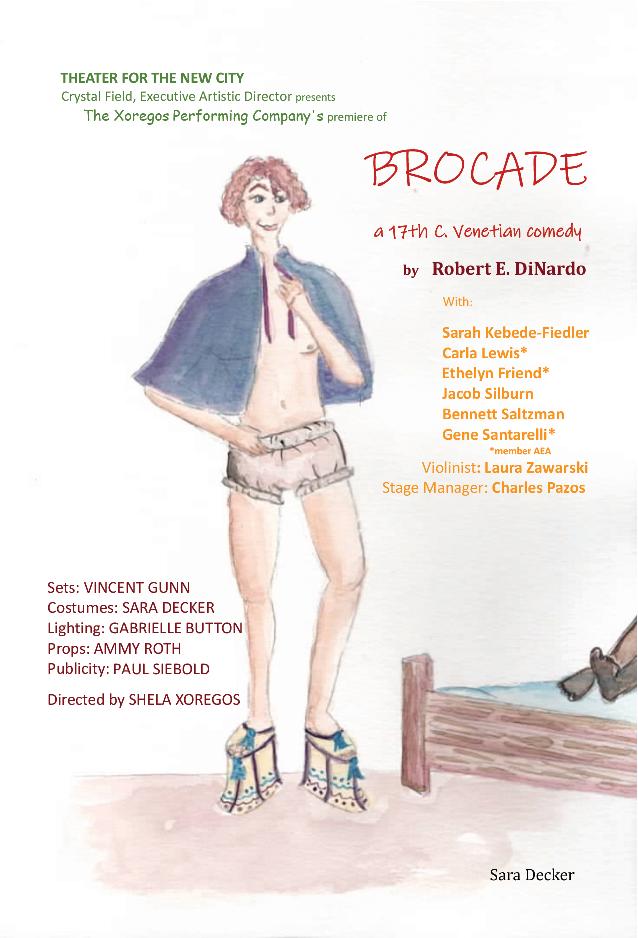 In 1615 Venice, two sisters are in love with the same man, an old rake,  but does he love either one?  The happiest couple in the city are two men, one who wears the gowns he designs.  A novice in the nunnery drives all mad with her incessant violin practicing.  These six characters’ lives are intertwined in unusual and entertaining ways. The Xoregos Performing Company performs a new comedy by Robert E. DiNardo which explores some of the unusual history of 17 Century Venice, fascinating, but now forgotten. 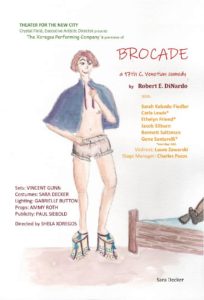 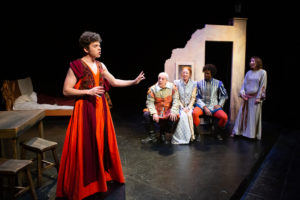 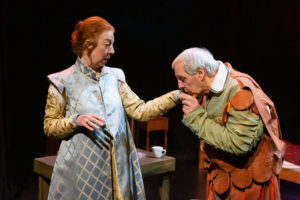 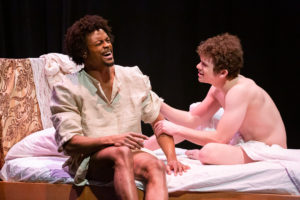