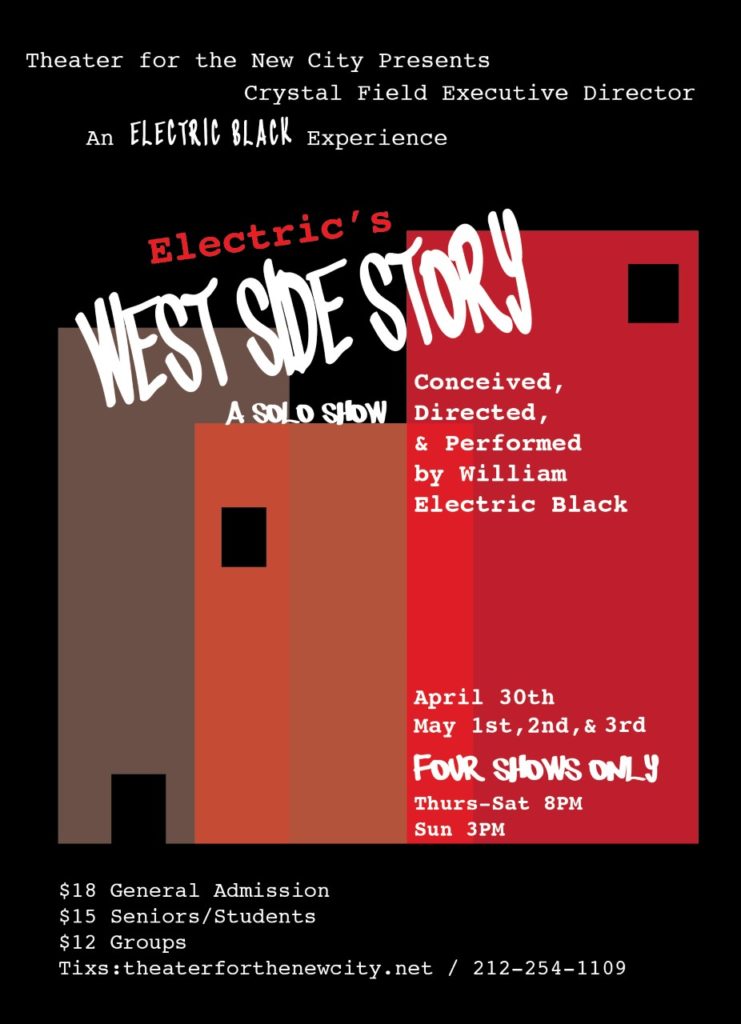 An entertaining, innovative and immersive tour de force, Electric’s production presents his view of the classic show and story in which audience members can become part of the performance.

This one man show with audience immersed in the production will have you wondering whether you know how to truly snap, part of some of the musical’s most famous scenes. Electric also has you literally look at yourself in a small mirror that he provides in his “West Side Story shoebox kit” in a show that also examines the online definition of a rumble. 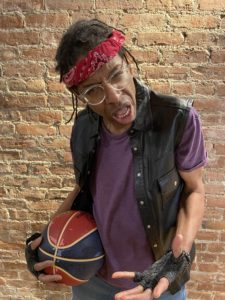