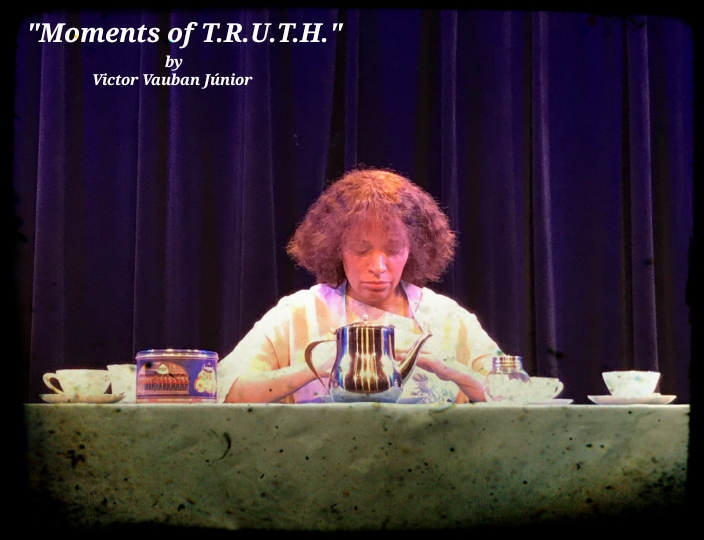 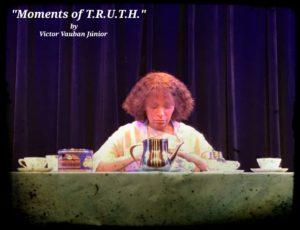 This is the kind of play everyone can relate to. The audience will see themselves, their family members, or a friend or someone they know who have strong ties to what they’ll see on stage. 2008 was a decisive year in American history. The country elected its first African-American president ever voted to the presidency. The former senator was ready to take office obliterating the last barrier in American politics, which many believed at the time. He was the first sitting president to visit a federal prison, in Oklahoma, where the opening story takes place. The visit was an attempt to bring attention to the policies that sustain mass incarceration. The play, “Moments of TRUTH” tackles issues such as the mass incarceration of people of color, the authorities’ neglection towards that population, mental illness, family, romance and the real meaning of love and family. 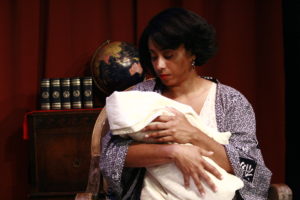