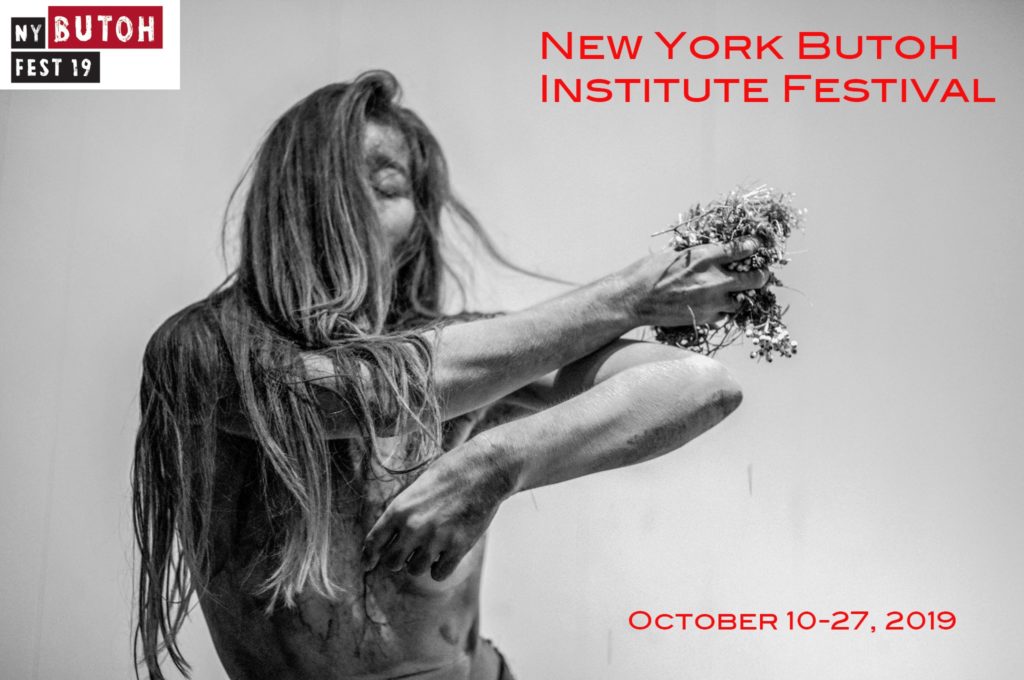 Curated by butoh artist Vangeline, the Festival will consist of an exciting program of butoh workshops and masterclasses, as well as seven nights of groundbreaking performances presented by Theater for the New City, taking place between October 17 and 27th, 2018.

Thanks to a loan from the Tatsumi Hijikata Archives and a Janet Arnold Award from the Society of Antiquaries of London, the Festival will showcase an exact replica of founder of Butoh Tatsumi Hijikata’s1968 iconic costume of Revolt of the Body. The Festival will close with a short film of Tatsumi Hijikata in his 1968 solo, and with a lecture with costume expert Todd Thomas, who recreated this legendary costume. Vangeline will wear the costume replica for the premiere of her new solo Hijikata Mon Amour.

Vangeline wears an exact replica of the founder of Butoh Tatsumi Hijikata’s Iconic 1968 costume of Revolt of the Body (recreated by Todd Thomas).

A short film of Tatsumi Hijikata in Revolt of the Body and lecture by costume conservation expert Todd Thomas discussing the recreation process.No reservation needed.

This program was made possible by a 2019 Janet Arnold Award from the Society of Antiquaries of London and the Tatsumi Hijikata Archives, and is supported, in part, by the Colombian Ministry of Culture, public funds from the New York City Department of Cultural Affairs in partnership with the City Council as well as the New York State Council on the Arts with the support of Governor Andrew M. Cuomo and the New York State Legislature. This program was also made possible in parts by the Colombian Ministry of Culture. 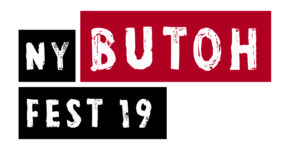