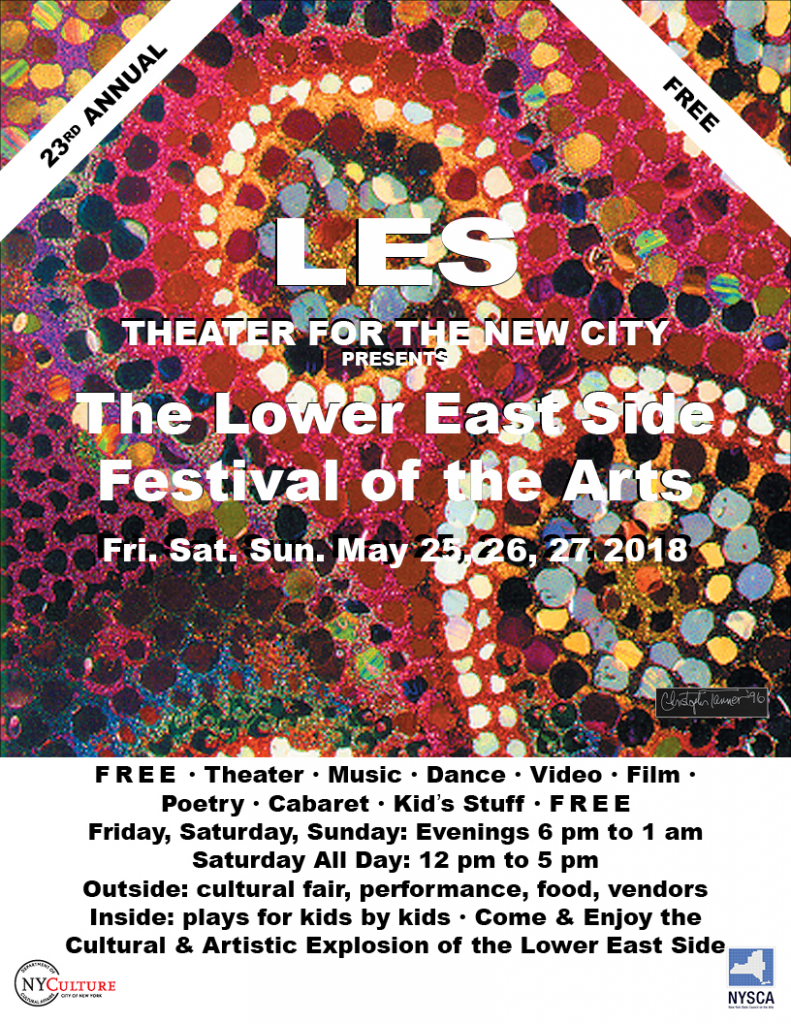 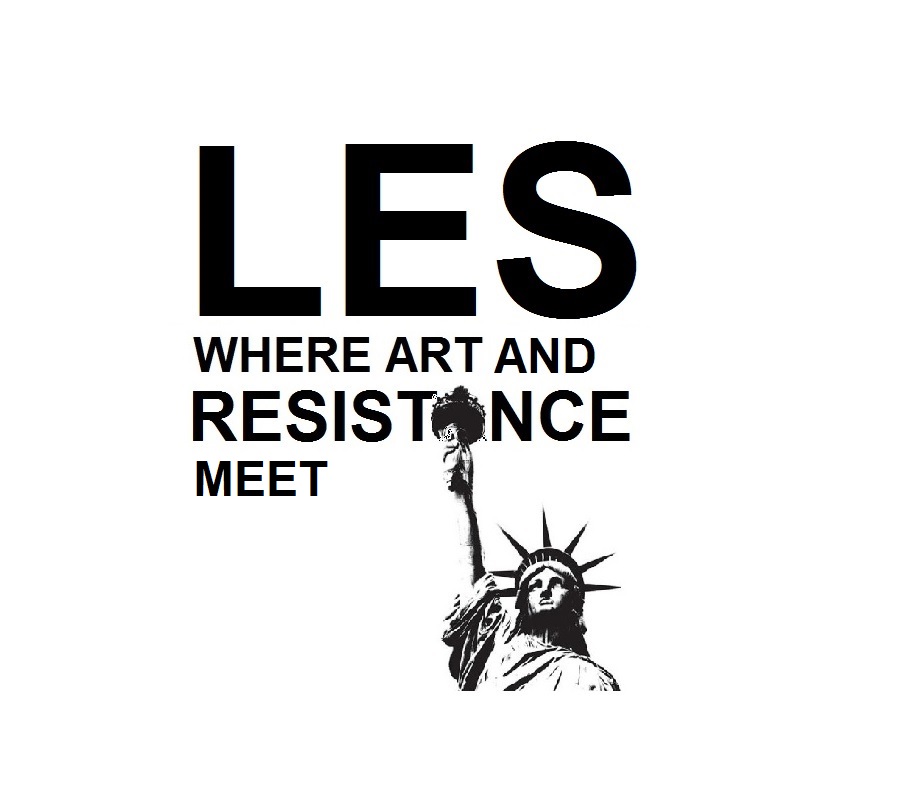 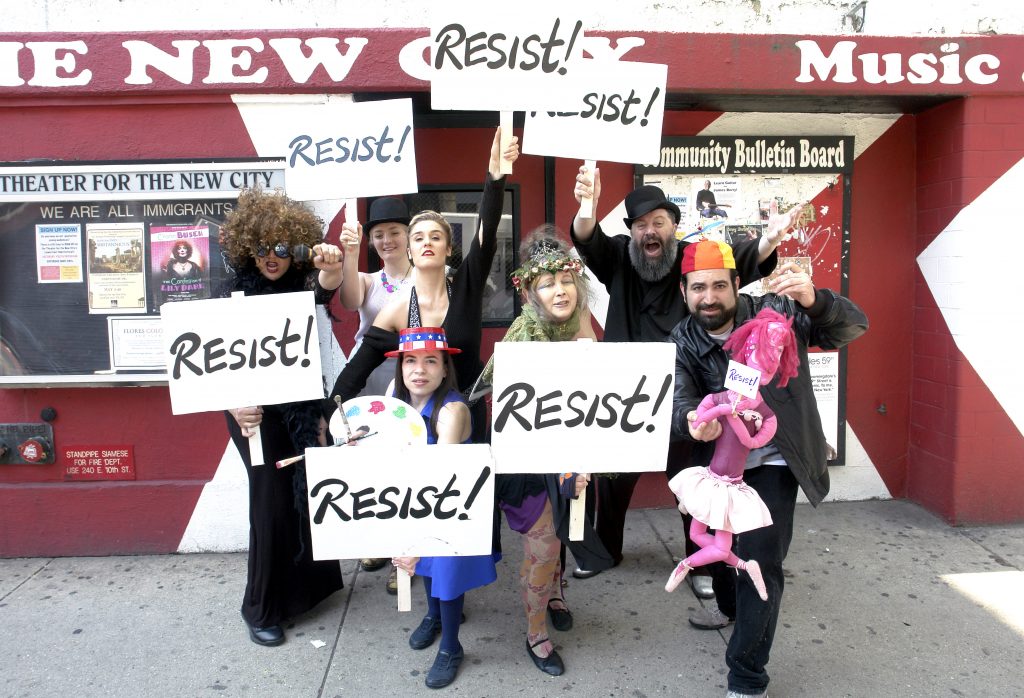 THEATER FOR THE NEW CITY – Theater for the New City is presenting its 23nd annual Lower East Side Festival of the Arts, a massive annual performance marathon in and around the theater, May 25-27.

Performance artists Phoebe Legere and Reno, cabaret singer K.T. Sullivan and playwright Mario Fratti are among those slated to present work his year.

Assembly Member Glick in a citation honoring the theater for its festival in the past cited it as a “celebration of our community’s entertainers and artists” that provides “an opportunity for community members to experience and engage in arts of all kinds.”

The event, whose theme seeks to attract attention to the need for a lively arts community, last year had the theme of “Art has no Walls” or artists without boundaries.

“We’re also resisting other things,” Richard West, a singer, musician and member of the festival’s advisory board, said regarding pushing back beyond funding cuts. “Ignorance and indifference.”

The festival has become a part of New York City’s cultural life, as well as a platform for artists and opportunity for audiences to view a vibrant downtown scene.

Downtown today is thriving, filled with restaurants, retailers and entertainment, but the festival started when the arts faced a very different attack.

Field and Esther Garcia Cartagena, executive director of Loisida Inc., conceived of the festival as a way to shine a positive light on downtown when the area faced big drug and crime problems.

“We wanted to tell the world that it was also a haven for art, for artists,” Field said. “It was the great birthplace of new art.”

While many things have changed in the downtown art scene, TNC remains part of it with four theaters that at any given moment present new work.

And the festival’s logo remains the same colorful mosaic that it was during the first year, a tribute to the region itself as a mosaic of culture, backgrounds and nations.

“This was originally done by a Lower East Side artist, Christopher Tanner,” Field said of the image that signifies the festival.

As part of the festival, TNC typically closes down Tenth Street between First and Second Aves. for a street festival filled with vendors.