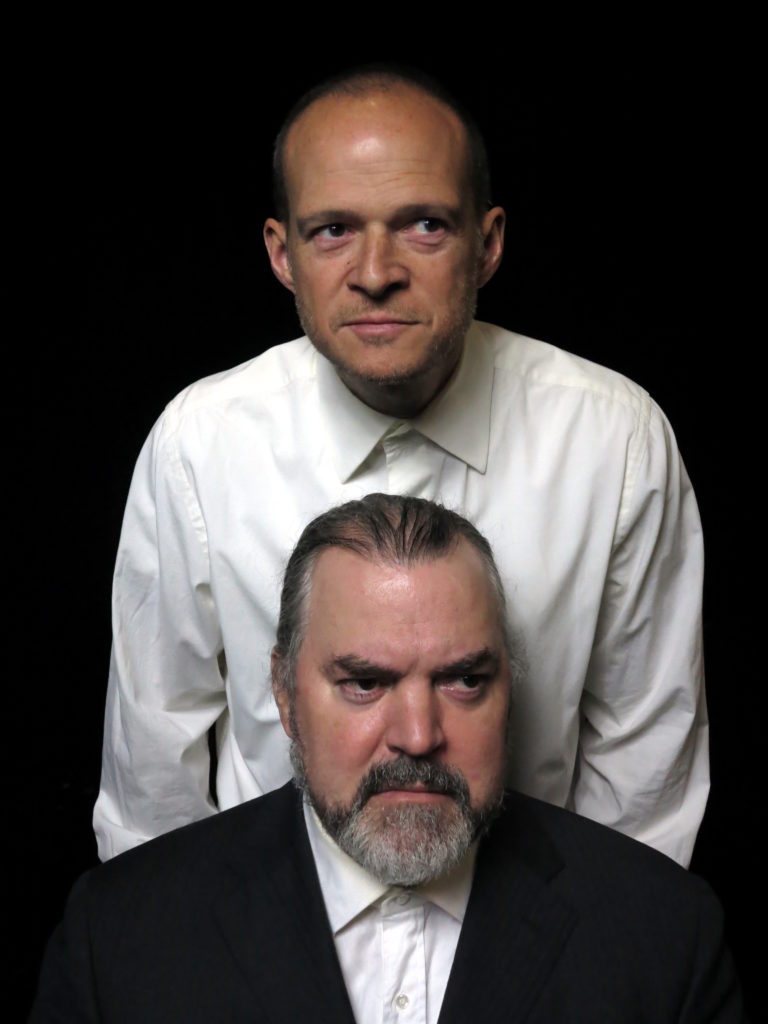 By August Strindberg
Directed by and Translated by: Robert Greer
Wednesday through Saturday at 8PM, Sundays at 3PM

Strindberg’s “The Pelican” and “Isle of the Dead”

In “Isle of the Dead,” a middle-school teacher who has died in his sleep wakes up to find an enlightened spirit sitting next to him. This spirit tries without success to explain to the teacher that he no longer need concern himself with such mundane matters as grading papers before class. Finally, the spirit instructs the benighted teacher to watch a play with him. The play is “The Pelican.”

In “The Pelican,” a vivacious young widow has eyes for her newly-married son-in-law. The moral turpitude of it is driving her son to drink. Throughout her children’s lives, the widow denied them food and firewood, unwilling to “squander” money that she is actually stealing for herself. The son finds a letter from his late father recounting her cruelty — how will he avenge her betrayal? The play’s title comes from an erroneous myth of nature: the mother pelican feeds her chicks ground-up fish from her beak, but in earlier times, this was thought to be her own blood, making the bird a mistaken example of charity and sacrifice. In a wicked note of irony, the mother was honored with verses about the pelican’s sacrifice at her daughter’s wedding. The production will be set in 1927, twenty years after the play premiered in Sweden. 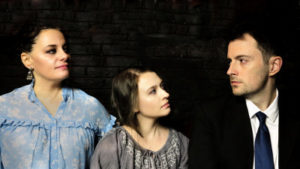