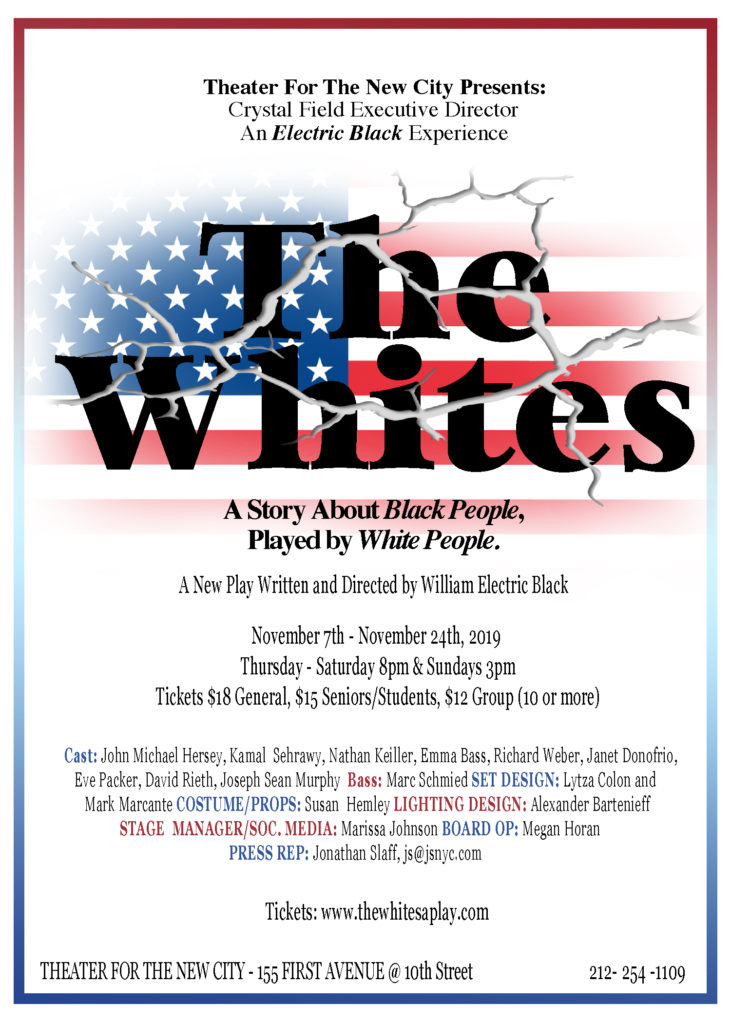 “The Whites” takes us into a universe where the races are flipped and Whites are actually citizens of an ethnic underclass that is dominated by African-Americans. We watch the Caucasian family of Harris and Rasheeda White contend with gun violence, school segregation and the aftermath of prison. For this family and their surrounding community, the everyday experiences of economic, political and social injustice are imposed by Blacks.

Harris is a bus driver who strives to keep the family together. His wife, Rasheeda, is an activist who drives her children to succeed in school. Their son, Raymond, will possibly find basketball his ticket out of the neighborhood. His twin sister, Taylor, crusades to rid the community of guns. Harris’ brother, Bunk, is a recovering alcoholic and ex-con who wants to make amends for his troubled past. His son, G- Good, is an at-risk youth with gang ties. Surrounding this extended family are colorful neighborhood personalities: Miss Martha, an advice columnist; Ujamma Man, a local street corner philosopher and Sugar Jefferson, a budding Spike Lee-type film maker. The plot culminates in one life lost and one wasted, a neighborhood resolved to rebuild a church that has been burned, and a resolution by the young White people never to let Black people “put you in a box.” 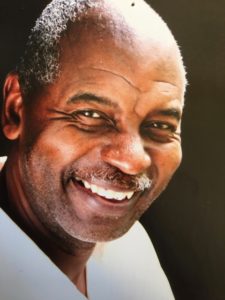