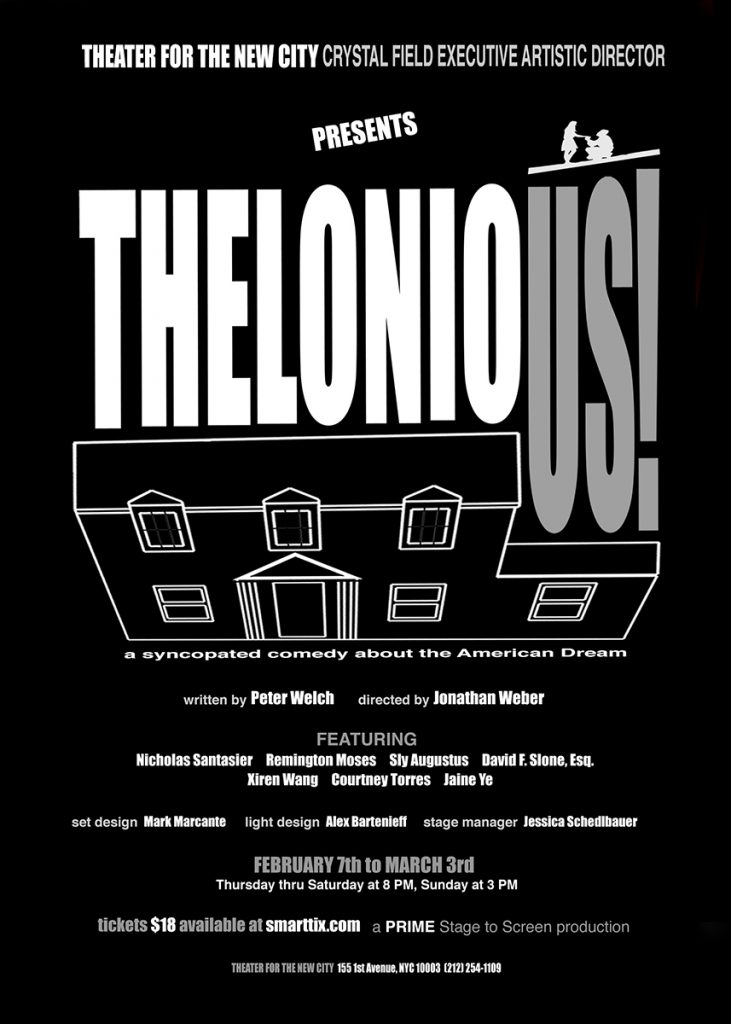 THELONIOUS! is a syncopated comedy about the American Dream told through the nightmare of a failing marriage.

At first glance Carl and Sandy seem to be on track to having it all. Not quite thirty, they have high paying jobs, a healthy infant daughter and a lovely two bedroom co-op in Brooklyn. But then something happens that throws a wrench into this seemingly perfect universe- someone named Thelonious enters their lives. 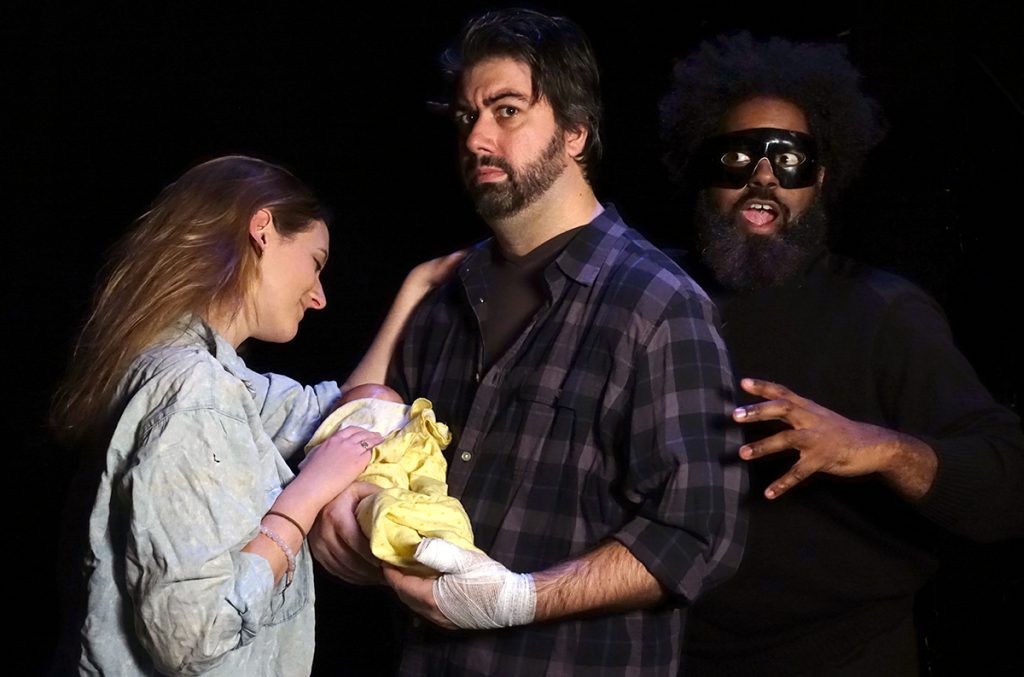 The problem with Thelonious is that nobody can actually see him except Carl, who is harassed by this bizarre presence, especially when his wife is around. Not wanting to believe that his upwardly mobile lifestyle could be the cause of anything askew psychologically, Carl does battle for a time, keeping Thelonious enough at bay to maintain his marriage and creature comfort existence. But then one day Carl and Sandy decide to go on a picnic in the Catskills to get away from it all, and when Thelonious shows up here too all Hell breaks loose. 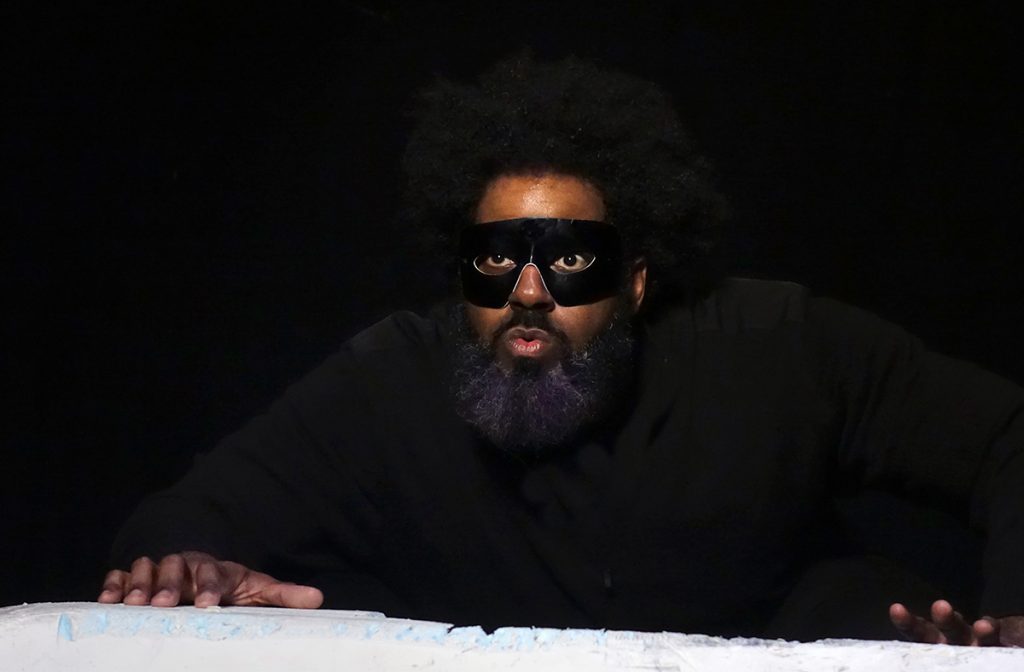 What follows is a strange journey where Carl tries to put the pieces of his shattered psyche back together; and Sandy tries to understand why her husband went so askew even after she gets remarried to a guy named Jeff. 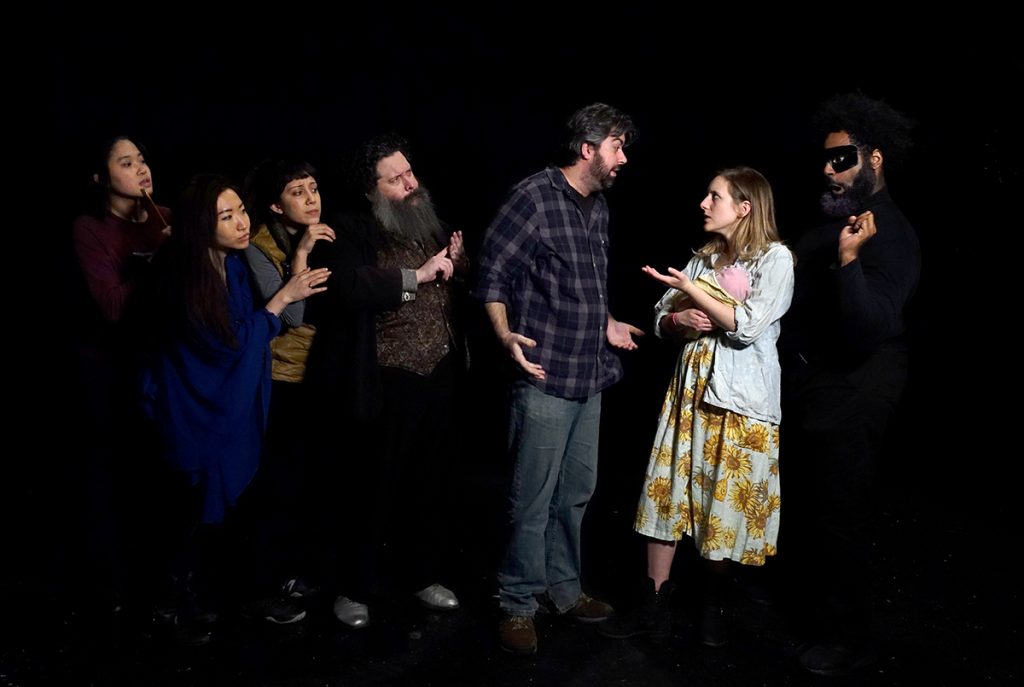