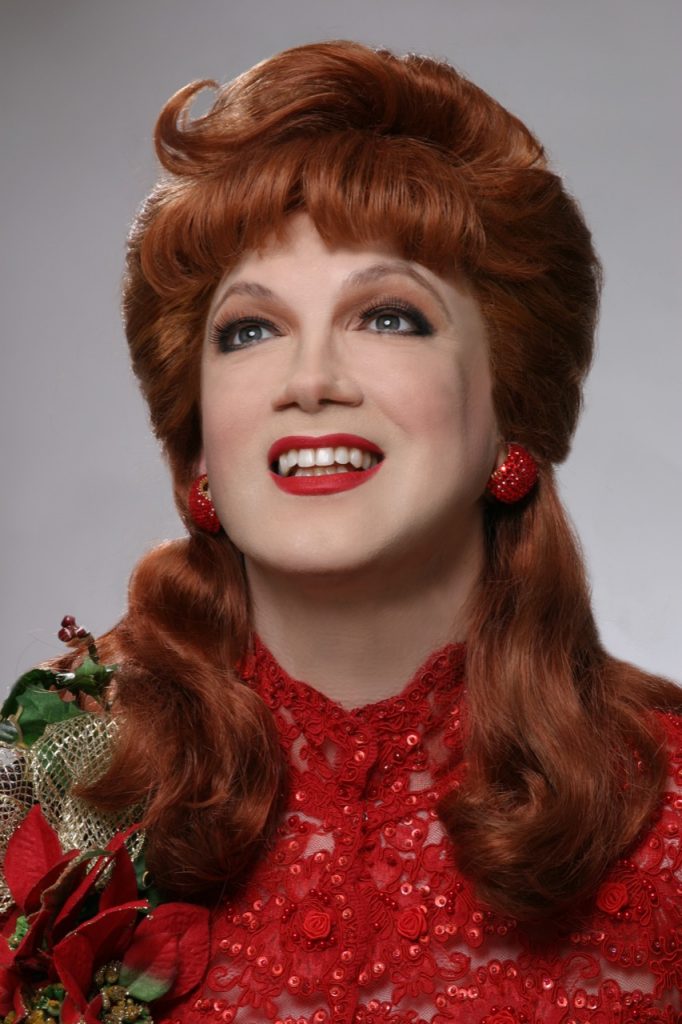 TIMES SQUARE ANGEL is an affectionate homage to the holiday fantasy films of the 1940’s such as IT’S A WONDERFUL LIFE, THE BISHOP’S WIFE and THE BIG STREET. Charles Busch, the author of THE TALE OF THE ALLERGIST’S WIFE and the star of the film DIE MOMMIE DIE, stars as Irish O’Flanagan, a tough-as-nails nightclub chanteuse in 1940’s Manhattan who makes Scrooge look like a sentimental sap. Directed by Carl Andress, the cast features Mr. Busch and Mr. Andress, Theater in Limbo alums and long-time Busch colleagues. Jingle Bells!