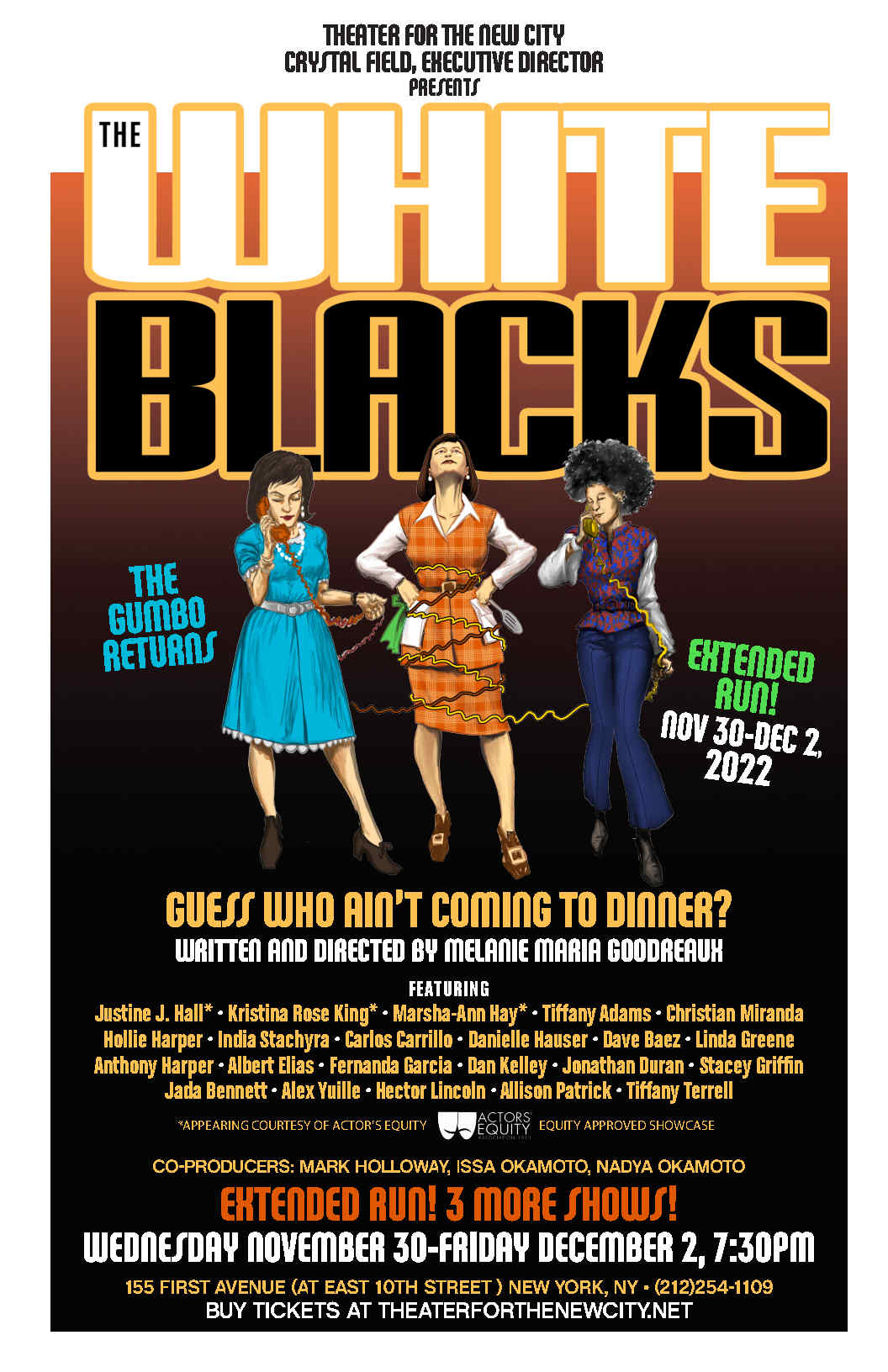 Melanie Maria Goodreaux’s play returns by popular demand. It addresses the complicated racial distinctions that plague one New Orleans family with a line of lighter skinned African-Americans that “pass for white.” They “pretend” to be white to reap the benefits that come with ‘whiteness’ but at what cost? Love lives long in New Orleans, and here romance, family secrets, and generational curses get all mixed up in Alva’s gumbo! 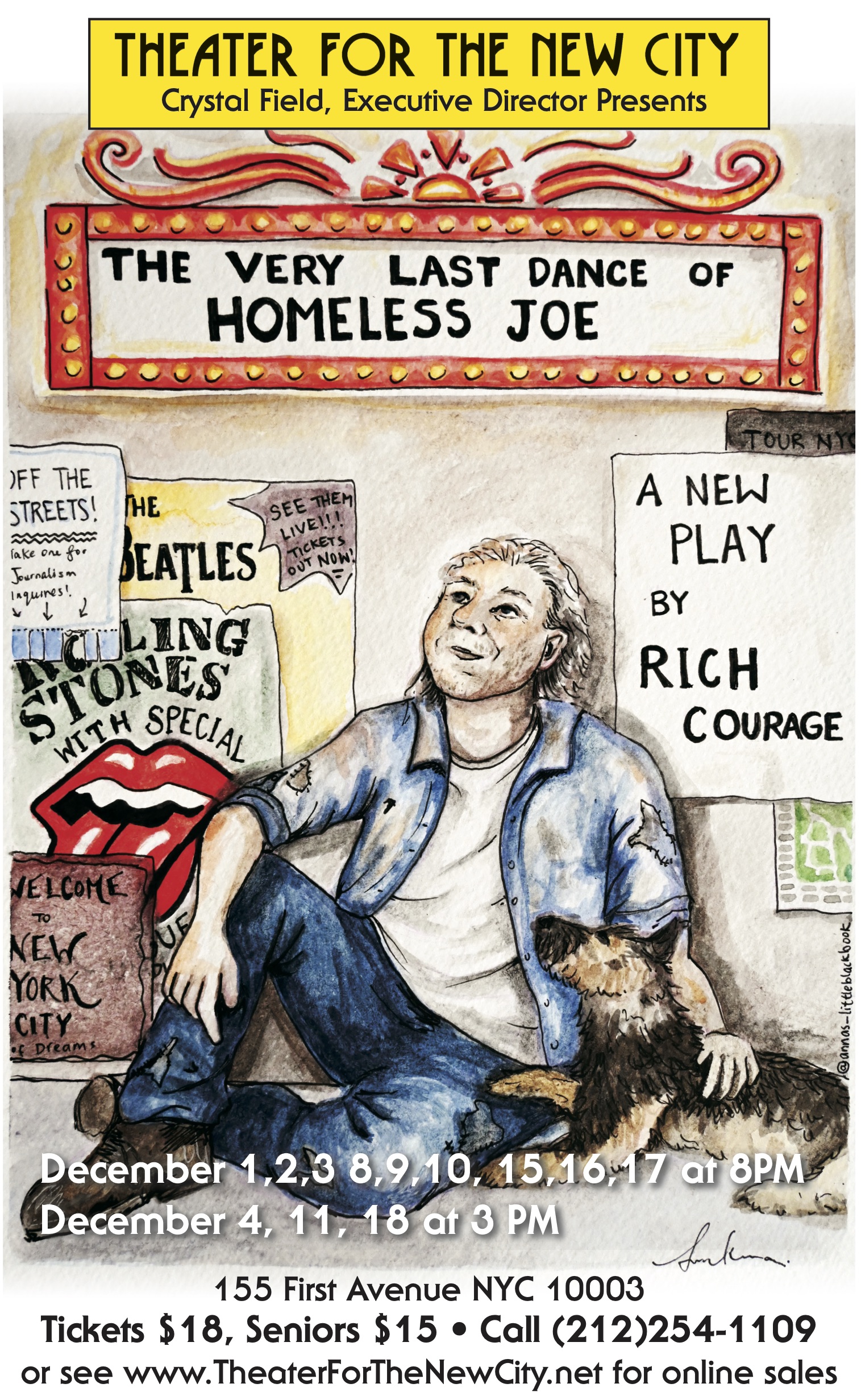 There are no homeless people. Only people who happen to be homeless. A young woman named Charlie decides to write a story about people who are homeless. Charlie meets  a variety of folks who make her cry, laugh, and open her mind and heart.  The message of the play is simple yet profound.  All we have in this crazy life is each other and each other is all we really need. 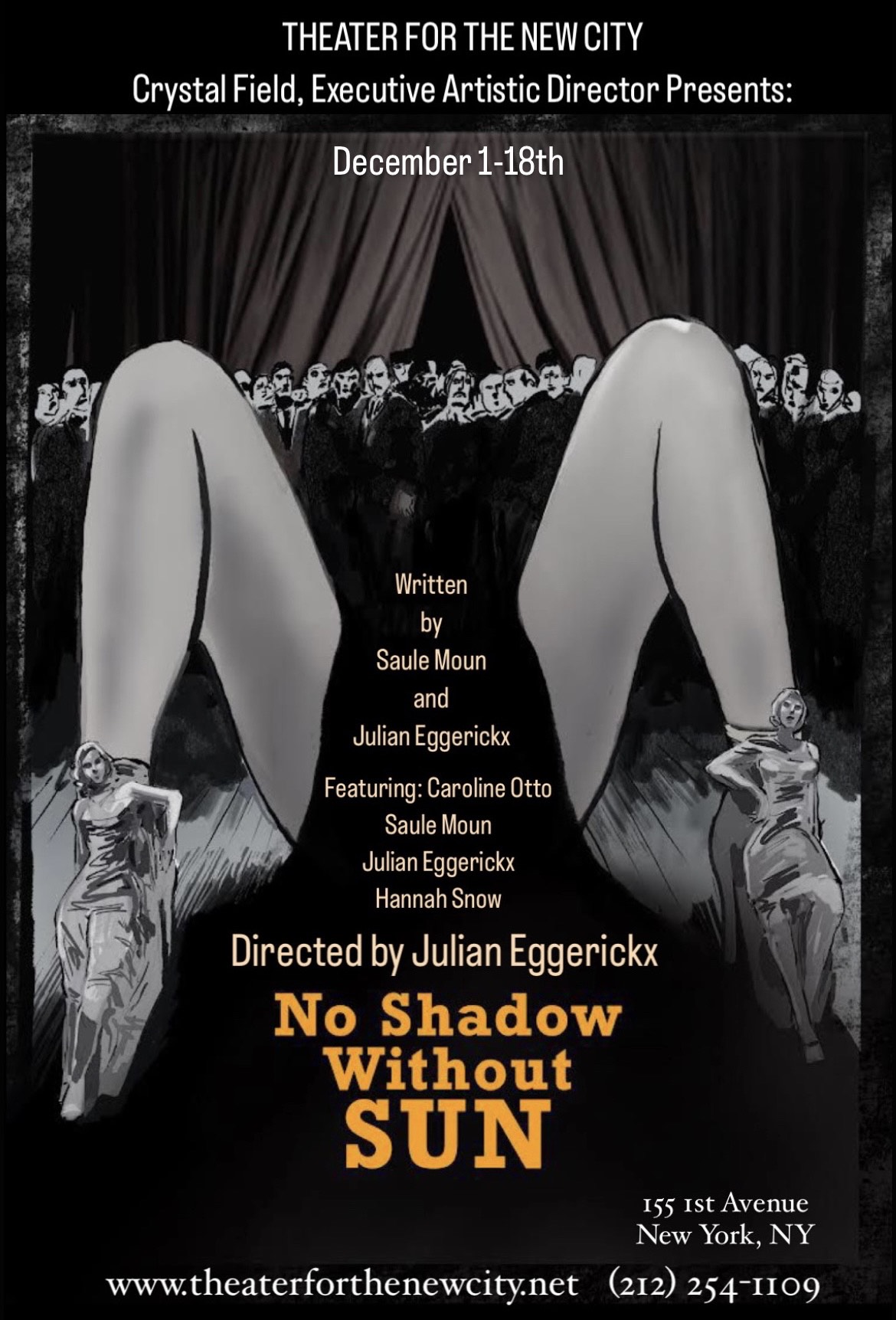 NO Shadow without Sun is a play inspired from a real story - in 1934 two sisters employed as maids killed their Mistress after 7 years of service. 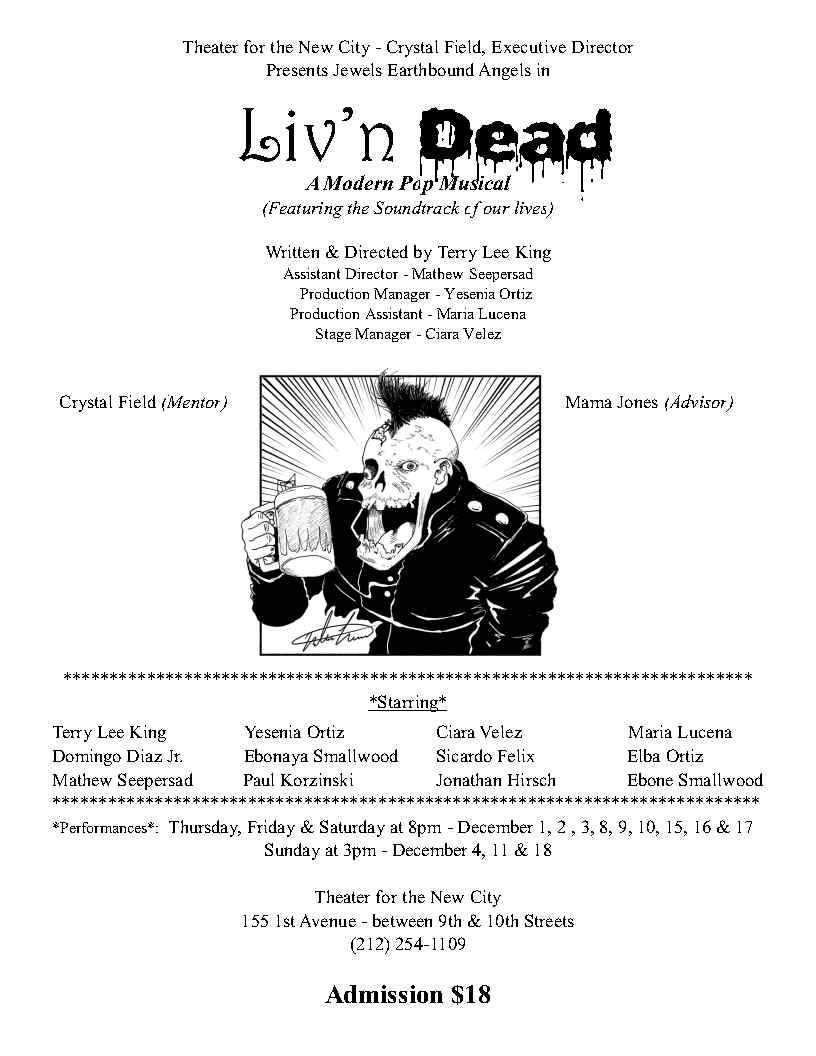 Survivors try to keep their wits about them as a satellite crashes to earth from orbit. Soon they have to stay alive as the effects of the object turns people into flesh eating zombies. 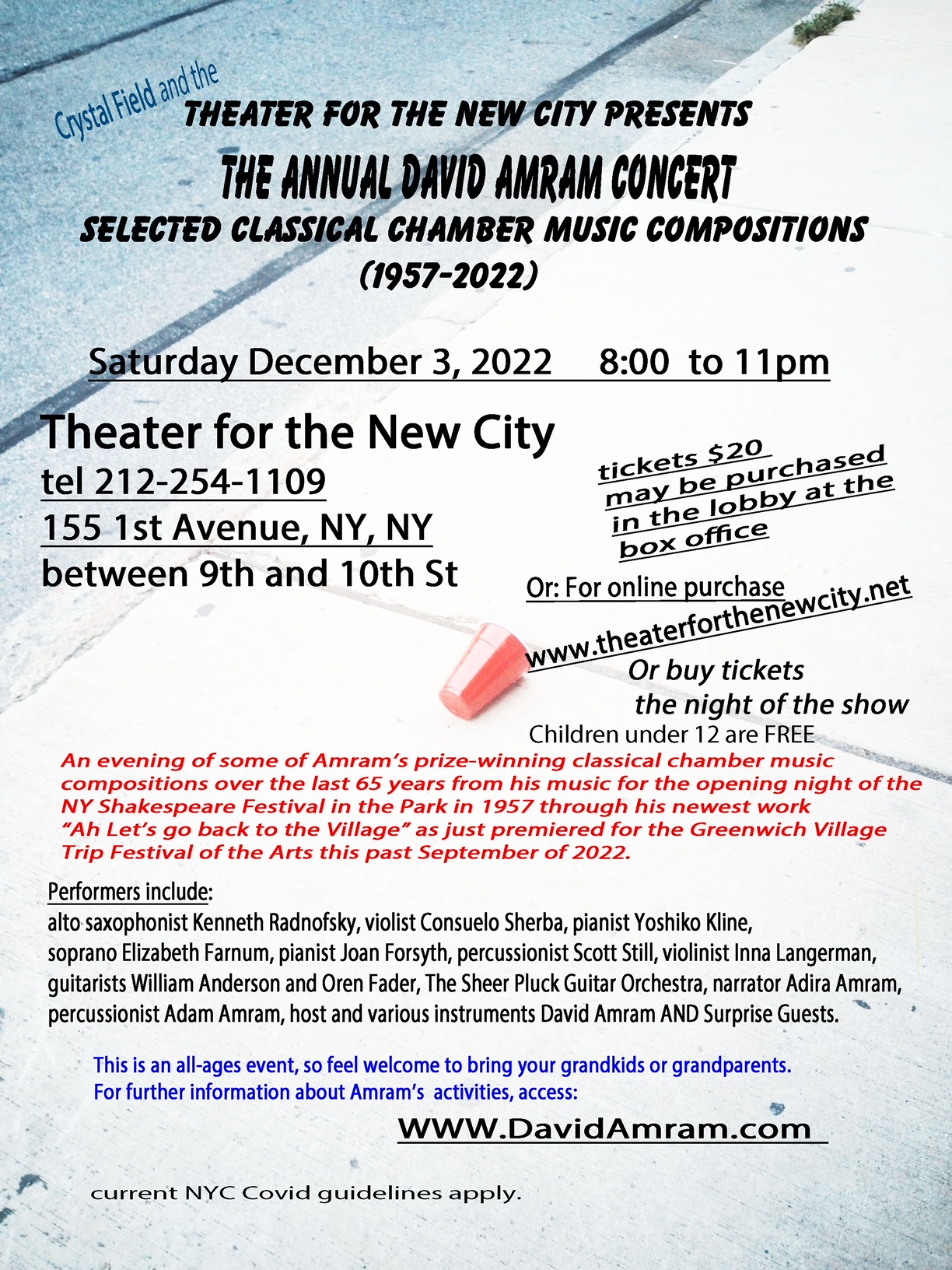 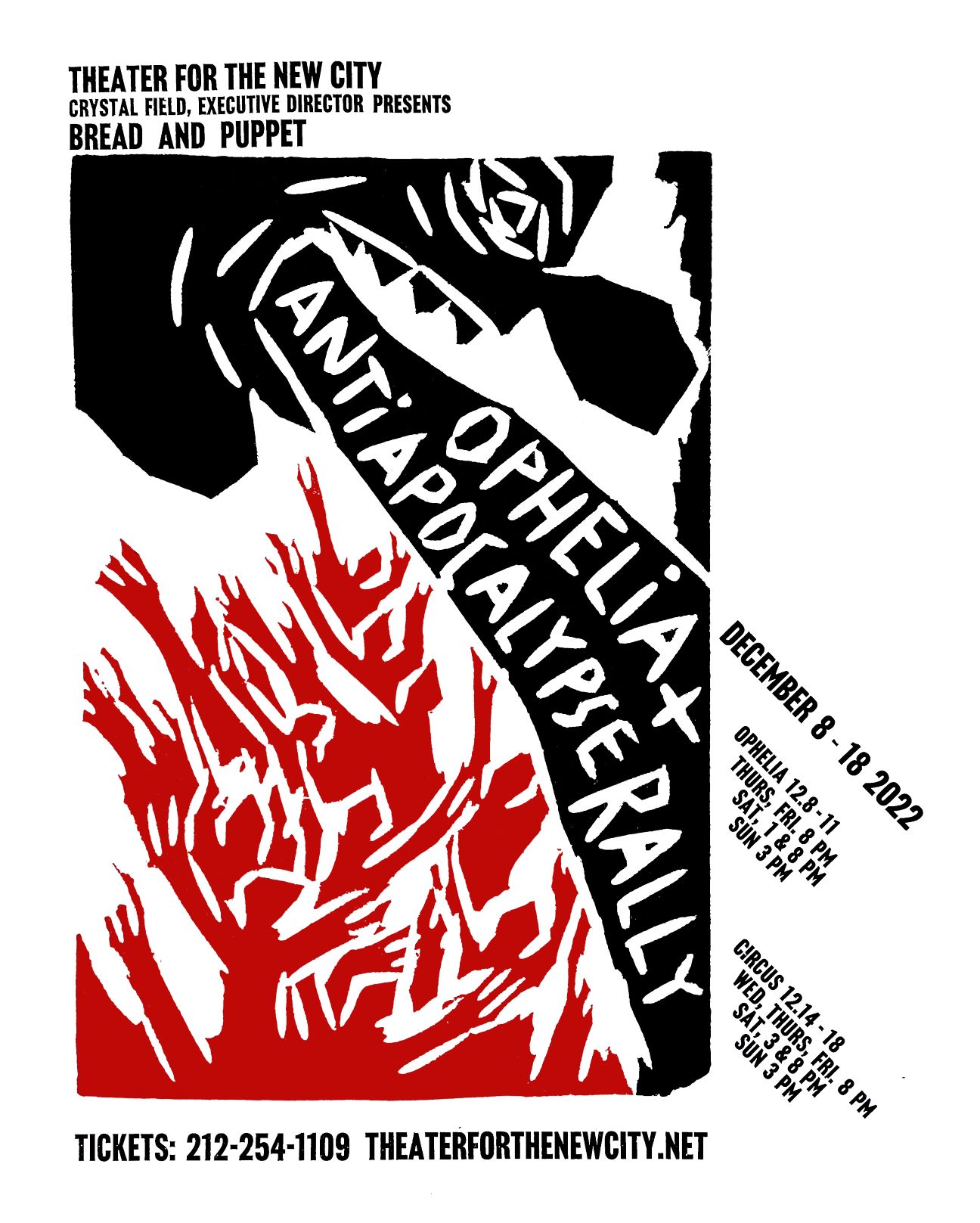 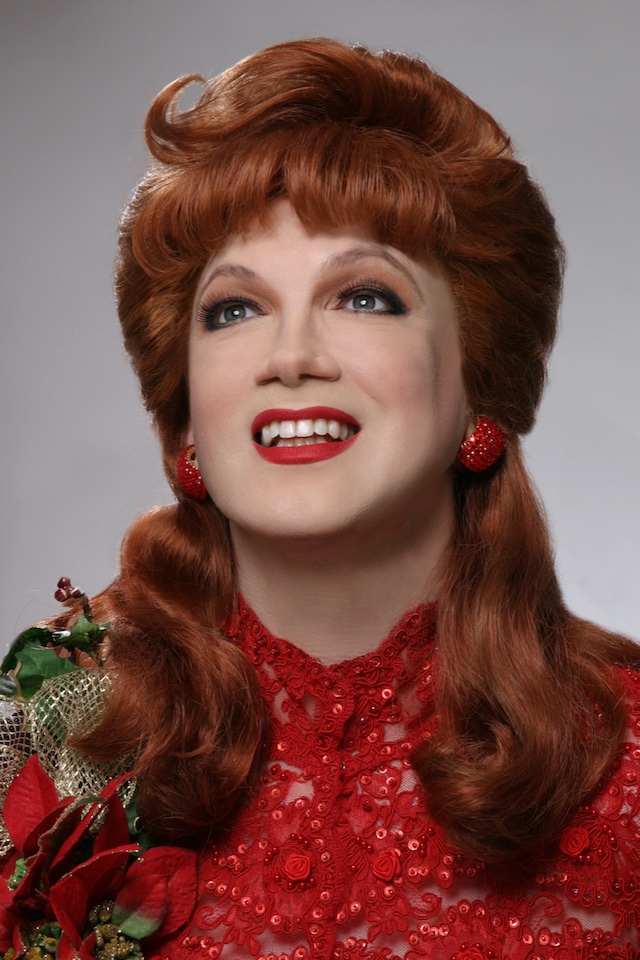 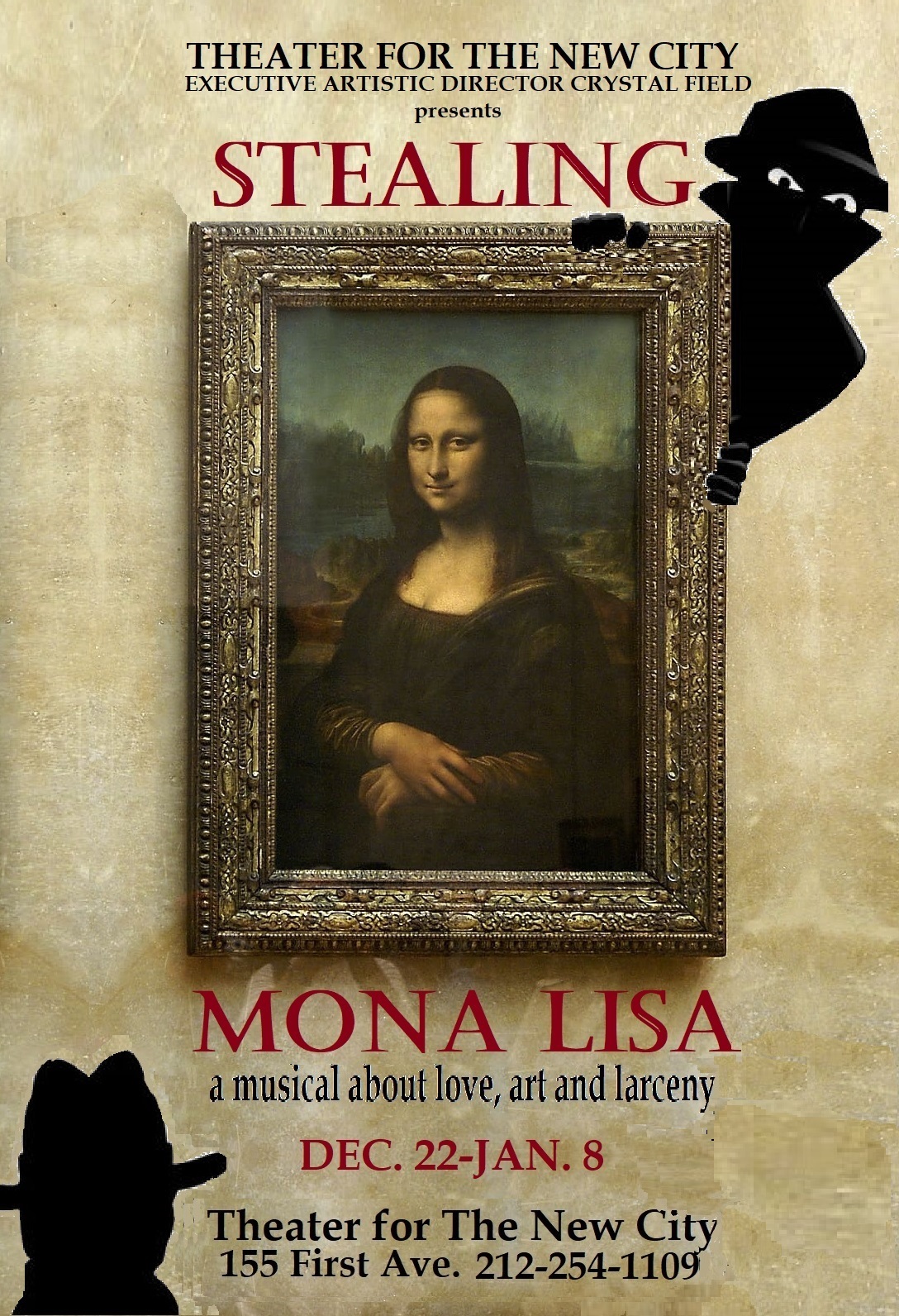 A musical about life, love and larceny.
Based on the true story of the theft of what became possibly the most famous painting in the world 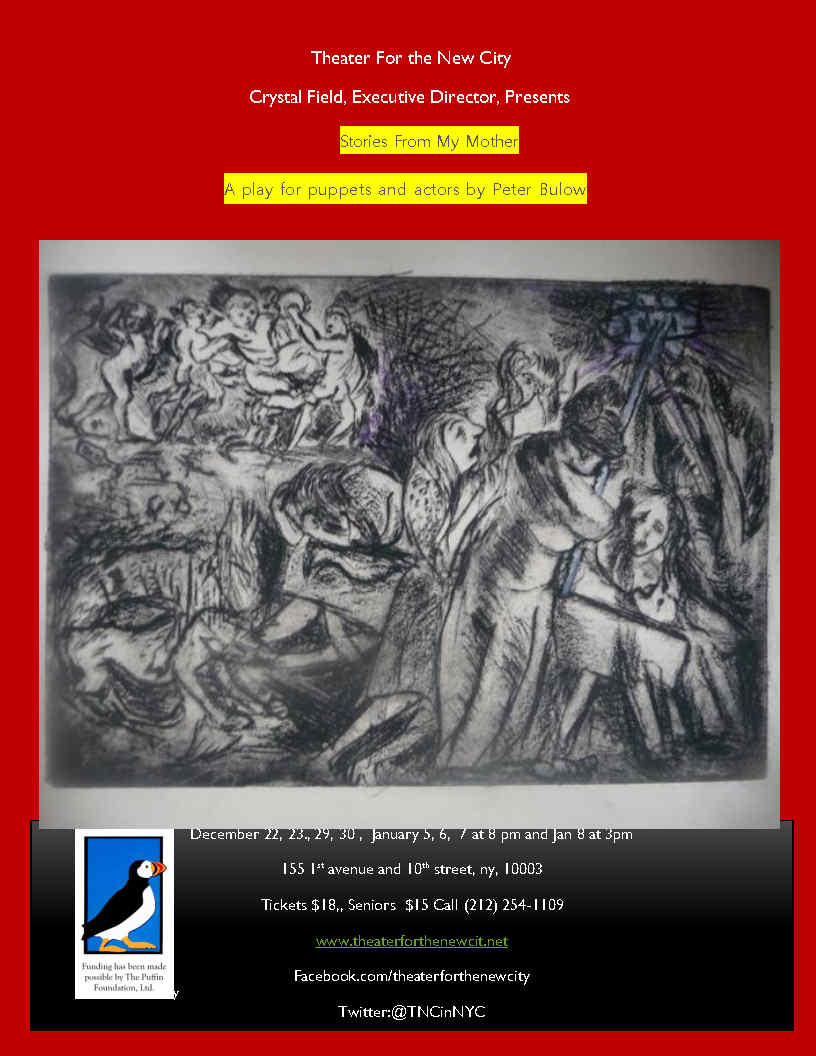 "Stories from My Mother" a play for over-life sized puppets, actors and marionettes, tells the story of my family's survival during the Holocaust and the war in Europe, and how this has affected the next generation. 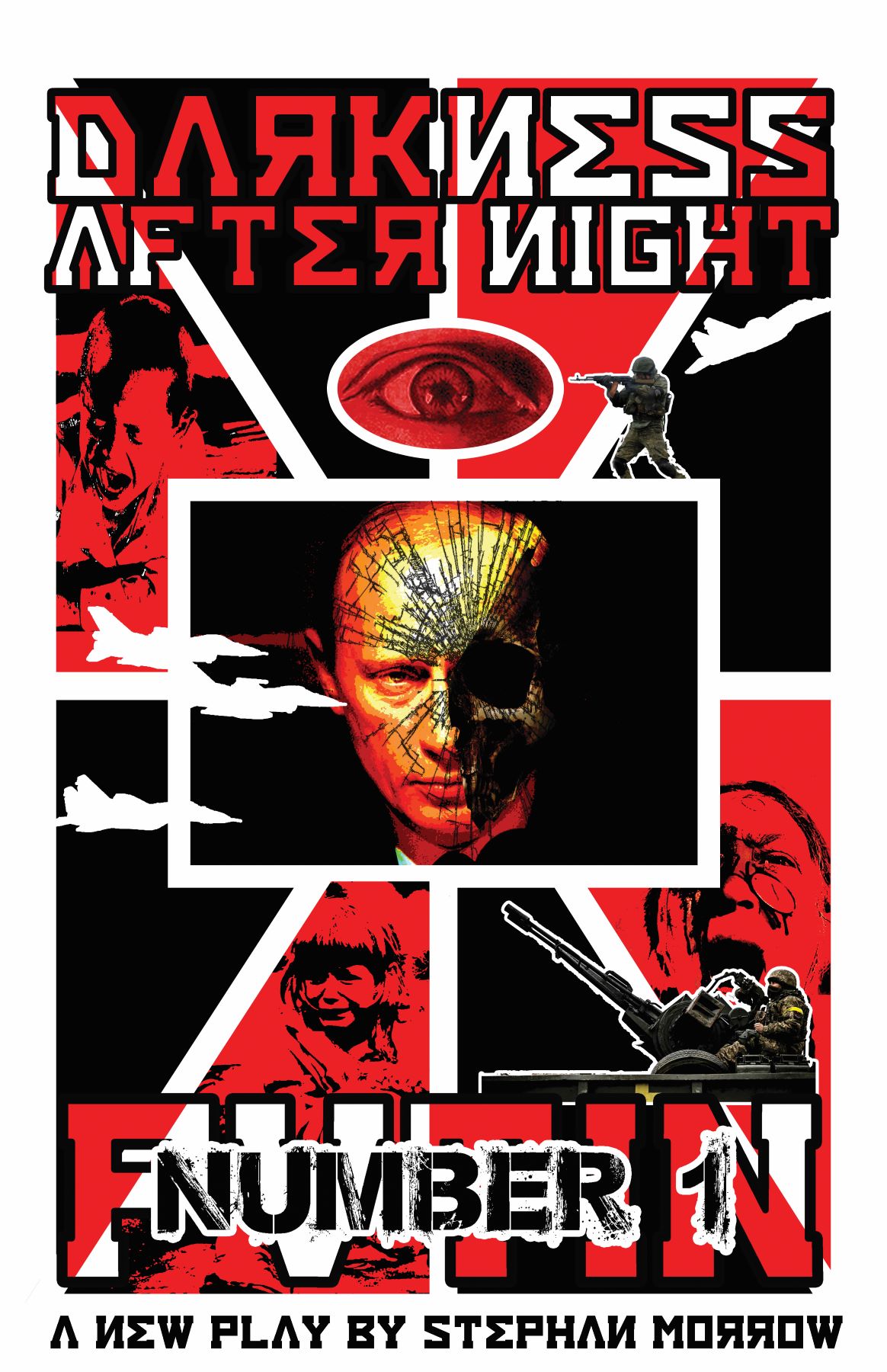 A Russian Commander is so conflicted by his Motherland's invasion of Ukraine that he goes over to the Ukrainian side, is captured by Russian forces and condemned to death but in his last few moments goes over the entire saga including a tragic romance where the love of his life goes off with a Putin-like character and suffers the consequences. 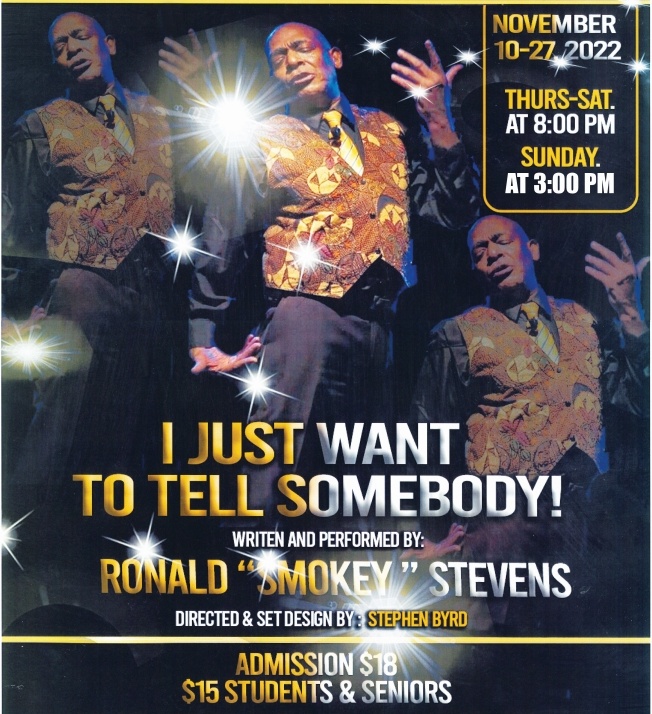 To share an exceptional show with a wider audience, Theater for the New City will present a return engagement of Smokey Stevens in "I Just Want to Tell Somebody." A one-man, two character theater production by one of Broadway's great musical comedy performers, it earned critical plaudits when TNC presented its New York premiere last season (January 6 to February 6, 2022), directed by Stephen Byrd.