Performances available in-person and via livestream

In San Francisco, former school board members Alison Collins and Gabriela López were objects of threats because they sought to replace a scandal ridden test system with what they deemed a fairer Lottery system. The neo-liberal corporate press joined extremists groups in their condemnation of the two.
For some, the two are ultra-progressives. To others, they are the Rosa Parks and Dolores Huertas of the school reform movement.

Ishmael Reed, the playwright who took down “Hamilton” and challenged the pro-Warhol corporate version of the relationship between Andy Warhol and Jean-Michel Basquiat, now applies his fiction to the SF Recall Election. His play, THE CONDUCTOR shows why The New Yorker calls Ishmael Reed “American literature’s most fearless satirist” and Backstage calls him a “modern-day Moliere.” 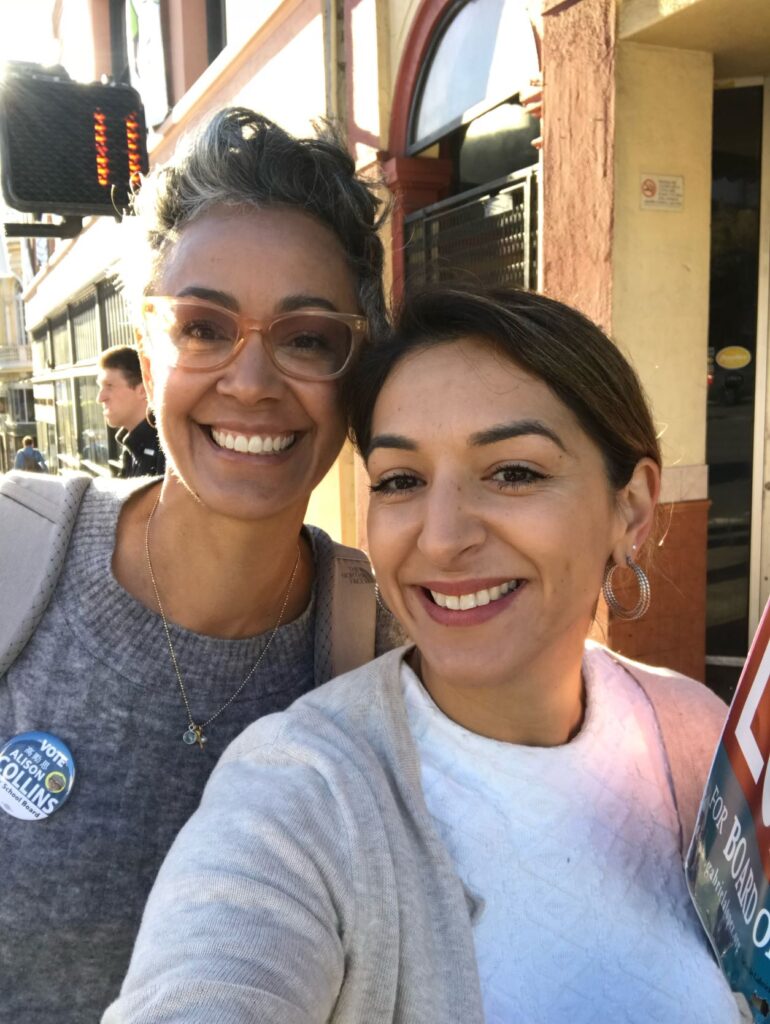 COVID Protocol:
As of September 26th, 2022, we are no longer requiring proof of COVID-19 vaccination for our audience upon entry.
Wearing of masks is suggested in the lobby, restrooms and performance spaces at Theater for the New City, but they are not required.