The Lower East Side Festival of the Arts
26th Annual LES 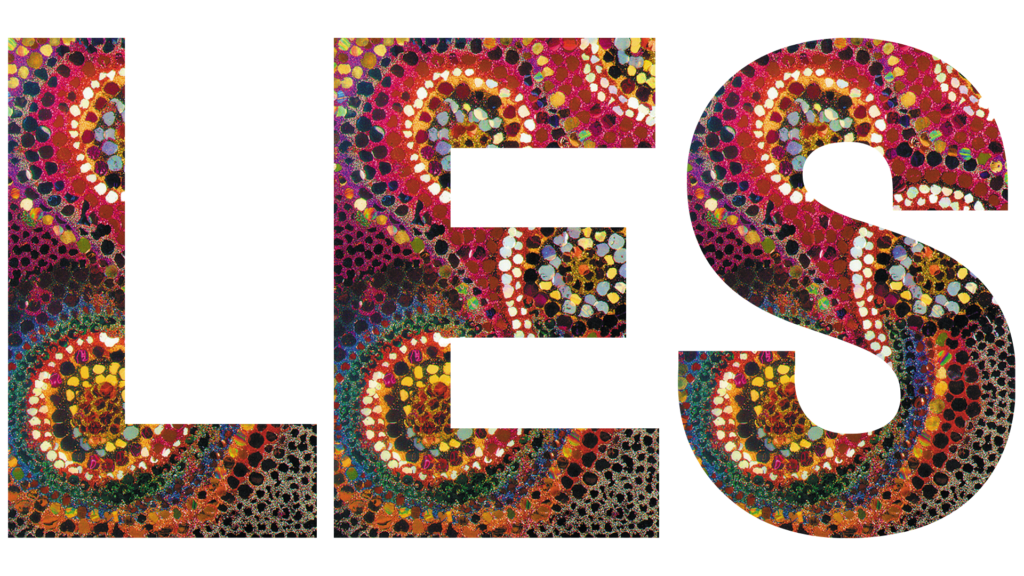 LES is home again! to celebrate its return to live audiences and the reopening of TNC’s performance complex. Over 180 artists of all disciplines will be participating in the three-day event.

1:54 pm
Off The Deep End – Directed by Lei Zhou produced and written by Joe Davidson – drama- 28 minutes.
Starring: DJ Sharp, Catherine Taormina, Michelle Macau and Vilma Hodo.
An alcoholic wife and an abusive husband, trapped in a marriage with a terrible secret. There’s only one way out.

2:23 pm
1 out of 8 – Directed by Jacqueline Kennedy – documentary – 5 min
Starring: Rose Sias. Brought to you by The Kennedy Project.
The short highlights a woman in construction, working extremely hard to break barriers and stereotypes in NYC and in the construction business. Over 20 years she has been working to challenge new heights.

2:29 pm
Hearts & Daggers – Written and directed by Izzy Church – comedy noir – 9 min
Brought to life by the Single Life sketch team: Frank Logan, Kevin Hippler, Laura Logan, Kevin Janaway, Izzy Church, Natalie Hunter and Saturday Lawson.
When Roger receives a series of disturbing Valentine cards, he seeks out the help of a private detective to solve the case of the hearts and daggers.

3:32 pm
Maddie – Written and directed by Arlee Chadwick – horror – 3 min
Starring: Michael Lester
A man buys a haunted doll online.
In the Clown’s Head – Written and Directed by Gemma Ibarra – mystery – 3 min
Starring: Gemma Ibarra and Jason Snider
A mysterious package arrives at her door… but whom is it for?
Timeless – Written, Directed and Performed by Francisco Cardozo – drama – 3 min
A heartbroken New Yorker wonders how different things would be if time didn’t exist.
The Beach– Written and Directed by Eva Rogelj – comedic personal documentary – 2 min
Starring – Eva Rogelj
An awkward moment on the beach.

3:50 pm
The Other Woman – Written by Cornelia Ravenal, directed by Mikael Södersten – drama – 16 min
Starring: Juliette Bennett, Christian Pedersen, Katarina Huldt and Chris Stack.
A young woman thinks she knows who she is… until she becomes fascinated by the exotic older woman with whom her fiancé is having an affair.

5:02 pm
Camp Video – Written, produced and directed by August Polite – animation – 3 min
After a failed suicide attempt, a young filmmaker visits his old summer camp in the hope to find solace.
Collective Immunity – Directed and edited by Peter Welch – documentary – 6 min
Filmed on Election Day 2016 and edited the week before Election Day 2020, COLLECTIVE IMMUNITY is a visual examination of the election process, especially in regard to its limitations in protecting the citizens who participate.
horreur fatigue – Directed and edited by Edwin Brienen – drama – 7 min
Starring: Eva Dorrepaal Camera: Jimmy Napoli & Francisco Cardozo Visual Concept: Suzanne Jansonius
In a pandemic state of emergency, an opera star finds a homebound audience on her balcony theater stage before fleeing to the waters of the Hudson River. Soon she will find her own “horreur fatigue”.
Thank You for the Music – Directed by Rachel Myers and Par Parekh – dark comedy –  7 min
Starring Tony Award nominee Tom Hewitt (CHICAGO, DR. ZHIVAGO) and Tonatiuh (VIDA, SHOPLIFTERS OF THE WORLD). Written by Alberto Ferreras (HABLA Y VOTA, B AS IN BEAUTY).
One neighbor confronts another about his generous sex life — but the sex isn’t his problem.
Benediction – Directed by John Carl & Jonathan Kirk – drama – 6 min
Starring: Alexandria Collins, Matt Gold, Jonathan Kirk, Mary Rebekah
In the middle of the night a girl receives a mysterious phone call from an inmate with a haunting secret.

SPECIAL GUESTS
James Rado (composer of “Hair”), Penny Arcade, Phoebe Legere, Vinie Burrows, and Reno. David Amram, Art Lillard, Mister Pablo, and Rob Varcony/Star 69 will head the list of 36 musical acts. There will be over 25 works of theater, 30 mixed-performance events, and 11 modern dance events. Eleven films, curated by Eva Dorrepaal, will be screened. A “poetry jam with prose on the side,” curated and hosted by Lissa Moira, will offer readings by 36 literary artists. There will be various cabaret, comedy, and magic acts. Works by 40 visual artists, curated by Caroline Ratliffe, will be displayed in the lobby. Elected officials appearing will include Brad Hoylman (State Senator, 27th District) Friday at 8:15, Harvey Epstein (State Assembly Member, 74th District) Friday at 9:00 PM, Carlina Rivera (City Council Member, 2nd District) Saturday at 7:15 PM, and Gonzalo Casals (NYC Commissioner of Cultural Affairs) Sunday at 7:30 PM.

COVID Protocol and Etiquette:
If not vaccinated, we require a negative Covid-19 test result taken within the past 3 to 5 days of arrival. The members of the audience will need a printed-out version of test results, or vaccine card, in hand in order to expedite prompt show openings.

Temperatures will be taken at the door. Masks and social distancing are always required.